Early Bird: a person who wakes up early in the morning.

People who have a natural habit of waking up early.

Example: He has always been an early bird. 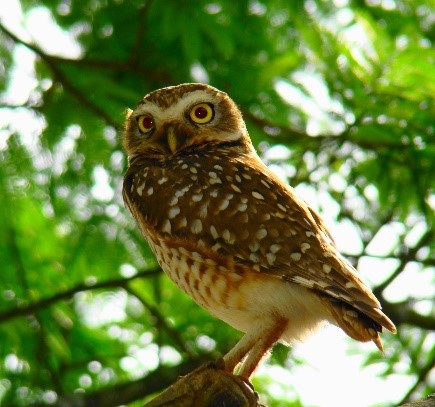 Night Owl: A person who goes to sleep very late.

People who have the habit of staying up late at night or until the early hours of the morning.

Example: She is a night owl; she usually goes to sleep after midnight.