It depends on what we talking about the noun hook-up or verb “Hook-up”.

The NOUN: hook up

a hook up is a connection to something, like electric, water, or a sewer line/

Here are the “hook-ups” for a washing machine. 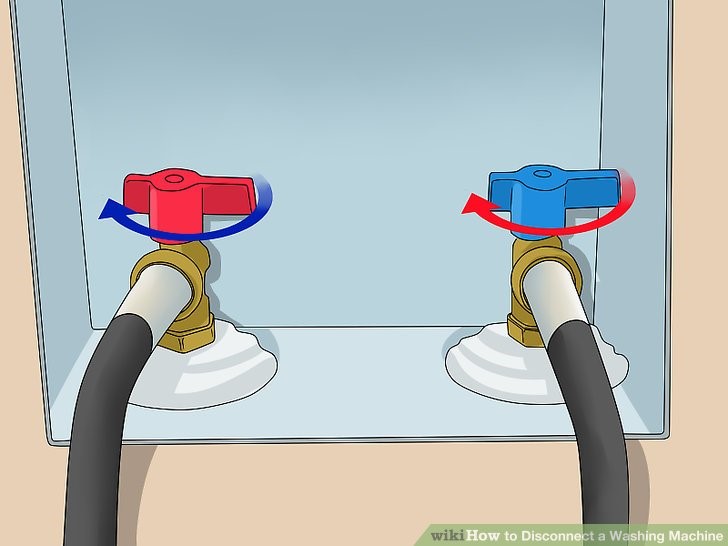 Example: We are hooking up the water today.

In today’s world, a “hookup” is a casual sexual encounter between two people that are not in a relationship.

It is most often sex between two people that are not dating.

In the U.S. many people (most often young people) have the hookup culture mindset.

A “one-night stand” is when you have sex with a person and you never see them again.

Many people hook up with people from school, work, or someone they met on social media or dating apps.

There are apps that are just for hookups.